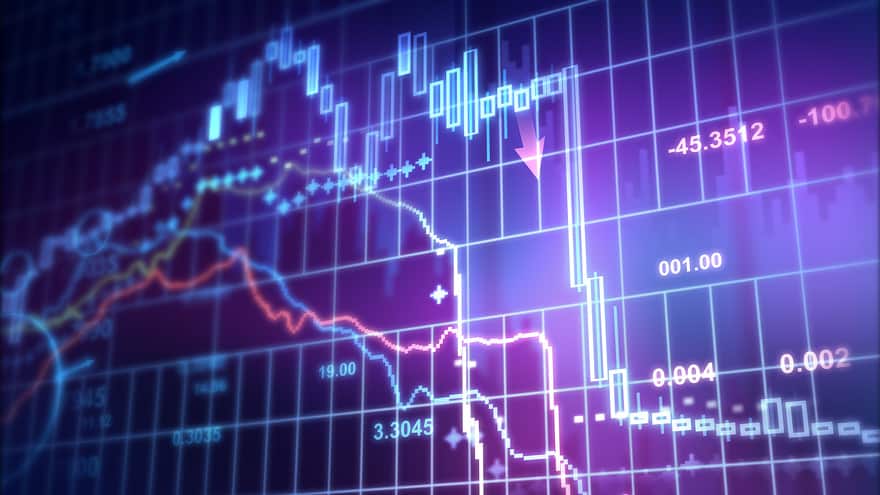 U.S. equities rose to record highs on Tuesday as investors remained optimistic about the market heading into the corporate earnings season.

“It’s been a great start to the year. The momentum we saw in 2017 carried over into this year,” said Jim Davis, regional investment manager at U.S. Bank Wealth Management.

“Q4 is going to be fine,” said Maris Ogg, president at Tower Bridge Advisors. “I think the most important thing is going to be getting information on the impact of the tax cuts company by company. There’s no reason that shouldn’t be mostly positive.” President Donald Trump signed a bill last month that cut the federal corporate tax rate to 21 percent from 35 percent.

Some positive corporate news has already started to trickle down, giving the overall stock market a boost. On Tuesday, Target reported same-store sales growth of 3.4 percent for the holiday season, surpassing estimates. The stock climbed 2.9 percent.

Stocks also followed international markets higher on Tuesday. The Japanese Nikkei 225 rose 0.6 percent after the Bank of Japan unexpectedly trimmed its long-dated government bonds purchases. The move raised speculation that the central bank could start unwinding its stimulative policy this year. It could also signal the BOJ’s confidence in the Japanese economy is growing.

The Japanese yen traded 0.5 percent higher against the dollar following the announcement.

Shares of Under Armour fell 5.4 percent on Tuesday, after Susquehanna downgraded the athletics apparel to “negative” from “neutral,” noting the Under Armour brand remains at risk.

PayPal’s stock rose 0.2 percent after Cowen analyst George Mihalos upgraded the stock and hiked his price target. In a note to clients, Mihalos said he recognizes he has “come to the party well after the candles have been blown out.”

How the Bond Market Currently Describes Our Situation