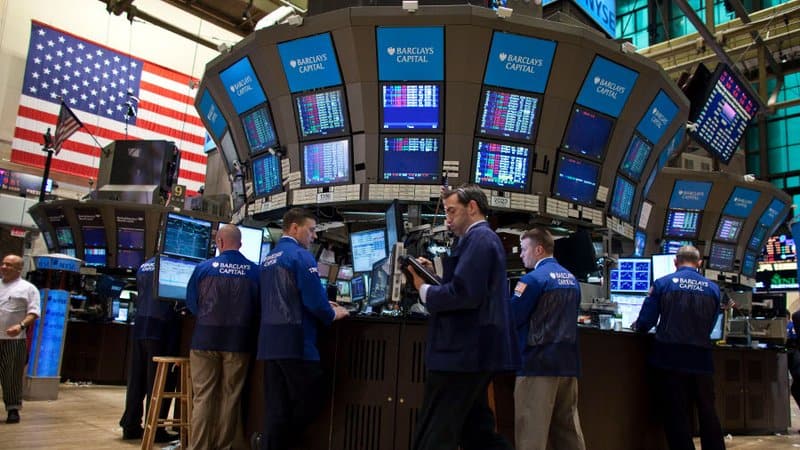 Exxon shares have tumbled more than 10 percent this year amid a historically rough patch for the energy sector, but one analyst sees double-digit gains ahead for the stock.

Sam Margolin, energy analyst and managing director at Cowen, is one of the most bullish Exxon analysts on Wall Street, with a $100 price target; this would imply nearly 33 percent upside for the Dow component as of Friday afternoon.

In a new note to clients and in comments on CNBC’s “Trading Nation,” Margolin reiterated his bullish stance despite Exxon’s recent pullback, sinking oil prices and a quarterly earnings miss last month. Fundamentally, he said Thursday, the energy giant itself is sound.

Big-cap oil stocks like Exxon tend to be so-called income names, Margolin said, which typically suffer in a rising rate environment. If Treasury yields are suddenly more attractive than the yields offered by equities, then it would seem natural for investors to flee a name like Exxon. This, he believes, sets up a buying opportunity.

“It’s been a perfect storm with [energy]. A lot of their valuations are pinned down by dividend yield, and if they’re competing with bond yields that are going up, then that’s going to be tough sledding for them, but the fundamentals are strong,” Margolin said Thursday.

When it comes to Exxon, specifically, he said: “This is starting to get backed in. It’s all about finding an entry point. A 4 percent yield for Exxon is well above its historical range, compared to the S&P 500. You have that relative value that’s still attractive.”

Even if oil falls further, the analyst said, the company would still be well-positioned. He sees crude remaining in its recent trading range, which would offer stability as opposed to uncertainty tied to volatile oil prices. The global demand picture remains strong, he said, which should offer another bullish catalyst for Exxon.

The XLE, a popular exchange-traded fund tracking the S&P energy sector, has fallen 8 percent in 2018; Exxon is XLE’s top holding, comprising more than 20 percent of the total fund. Exxon shares were lower Friday for the fourth straight day amid a broader market sell-off.

Tesla’s battery strategy will be key to Cybertruck and Semi’s market...

Worried About a Stock Market Crash? 3 Ways to Be Ready