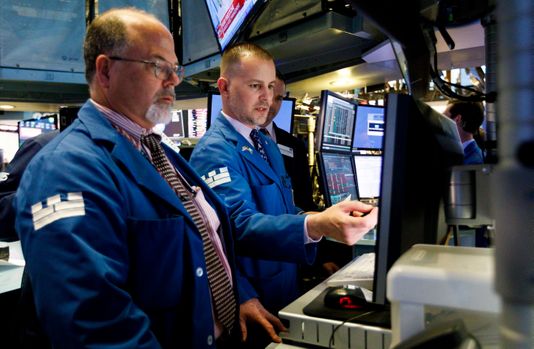 No matter how you measure it, the U.S. stock market is pricey.

The median U.S. stock, when measured by share price relative to earnings over the past 12 months, for example, is almost 50 percent more expensive than at the top of the internet stock bubble in 2000, says Jim Paulsen, chief investment strategist at The Leuthold Group, a money-management firm in Minneapolis.

But it’s not just that one pricey data point that scares him. It’s the long list of other so-called valuation gauges that “suggest record expensiveness.”

The U.S. stock market, the stock strategist says, is also trading at a record valuation today relative to home prices. And thanks to much better performance compared to foreign shares recently, they are now 17 percent more richly priced relative to overseas stocks than they have been in 16 years. And in the post-war era, the total value of U.S. stocks relative to sales has never been as expensive as it is today.

Still, he stresses that metrics that sniff out pricey valuations are “not great market timing tools” nor do they imply an imminent end to the more than 9-year-old bull market. However, the array of indicators that point to an overvalued market “does suggest limited upside potential during the rest of the run.”

Are non-drinkers more likely to get dementia?