Ready to retire abroad? Not so fast 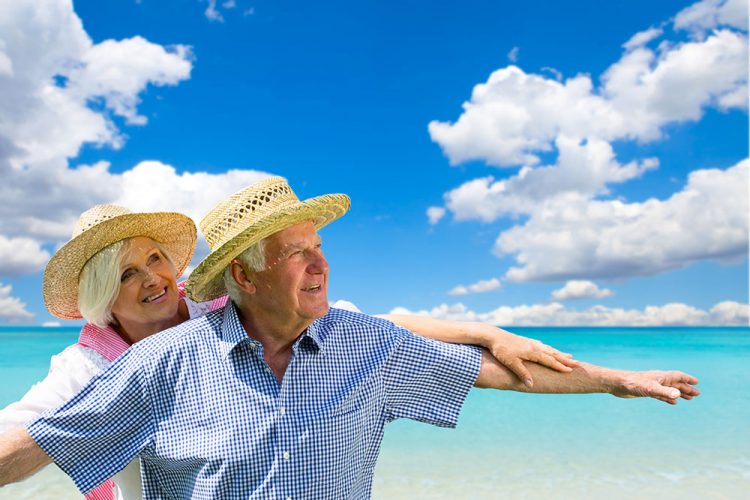 The world is full of tropical paradises and other exotic places where a couple can live comfortably on $2,000 a month or less. Plus, good health care abroad can cost a fraction of what it does in the U.S.

If living more cheaply is the only reason you’d retire to another country, though, you’re likely to be unhappy.

Expatriate Dan Prescher says he’s seen such “economic refugees” suffer when they discover how different daily life can be in other places.

“No matter what else the United States is, it is probably the most convenient country on the planet,” says Prescher, a senior editor at International Living who currently lives in Ecuador. “You can get almost anything you want, almost any time you want with a phone call or the click of a mouse. The rest of the world is just not like that.”

Another longtime expat, Kathleen Peddicord, says people who successfully retire abroad leave their expectations at the border and “learn what questions not to ask.” Questions like, “Why is the salesclerk answering her phone in the middle of checking out a customer?” or “How can it take four months to install a new kitchen countertop?”

People who do well living abroad tend to have some things in common, Peddicord and Prescher say. Those include:

They have a sense of adventure — and humor. The best candidates are open-minded, unafraid of change and ready to embrace the new and unexpected, Peddicord says. Plus, “You need to be able to laugh it off when the repairman stands you up for the fourth time in a row.”

Their spouses are on board. Often one member of a couple is more enthusiastic than the other, and it may take a vacation in the proposed location to win over the uncertain spouse. But Prescher warns that dragging a truly reluctant spouse abroad is likely to backfire.

“You see one spouse just suffering through it hoping that in a year or two it will be out of the other spouse’s system, and they can go back home and live the way they want to,” Prescher says.

They have a re-entry plan. Many expat retirees intend to return to the U.S. someday, and even those who expect to live abroad indefinitely can change their minds.

“At some point, they’re going to be 80 years old and they might not want to be away from their family and friends anymore,” Prescher says.

A re-entry plan could mean renting the family home instead of selling it, or setting aside enough money to fund a return. Prescher and Peddicord also recommend signing up for Medicare at 65, even though that government health care program can only be used in the U.S. The reason: The part of Medicare that pays for doctor’s visits and other costs, Part B, has a hefty penalty for not signing up when you’re eligible. The monthly Part B premium increases 10 percent for each year someone could have had Medicare Part B but did not.

They have a purpose. We all need a reason to get out of bed in the morning. It can be challenging to find that purpose when you’re struggling with language and cultural differences, Peddicord says.

After 20 years of living abroad, however, she’s convinced having purpose is key to a positive experience in a new place. Every unhappy retiree she’s known failed to find motivation and devolved into what she calls “the complaining expat.”

“You find these folks holding court on barstools across the world,” she says.

The happy ones may take up a long-deferred hobby, learn a new language or start a business, but many expat retirees find their purpose by volunteering.

“I know dozens of expat-retirees in different places who are volunteering as teachers, in orphanages, in single-mother facilities,” Peddicord says. “This can be the best way to become a real part of your new community.”

Retirement Saving Should Take Priority Over Paying For Kids’ College

Here’s what the bank that bought assets from Zuckerberg’s crypto project...