“Planet Nine” Might Be Invisible, Hiding Beyond Neptune, Scientists Think 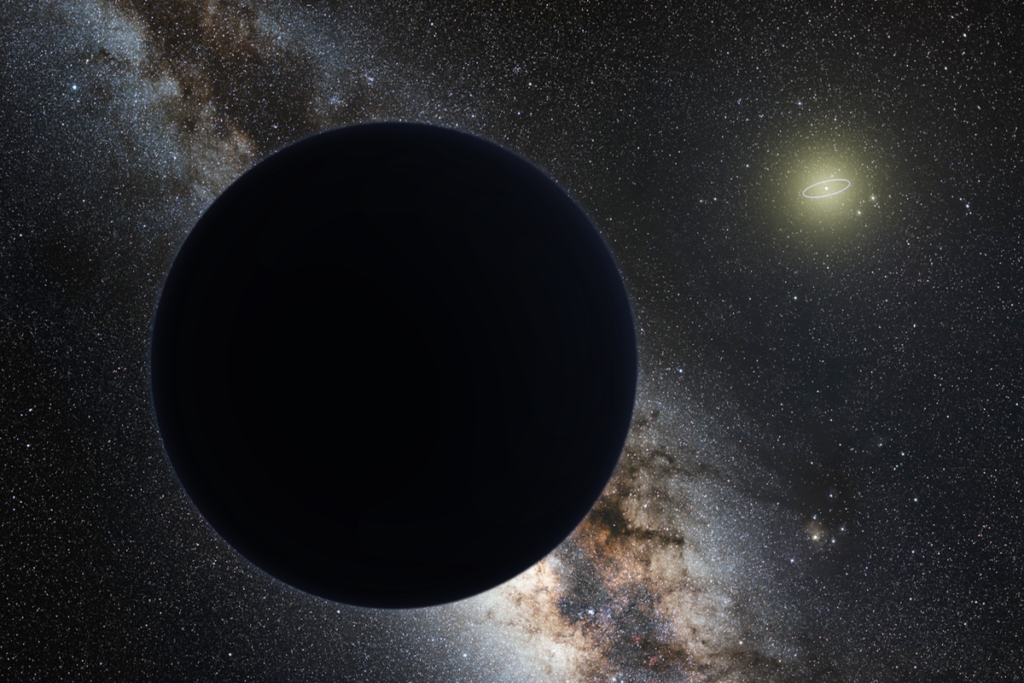 Increasingly more astronomers from all around the world believe that there is the so-called “Planet Nine,” hiding beyond Neptune. On the other hand, circumstantial evidence of its existence continues to gather, while some scientists also think that the mysterious planet might be invisible to our current observatories.

“Every time we take a picture, there is this possibility that Planet Nine exists in the shot,” said Surhud More from the University of Tokyo.

On the other hand, Michael Brown from the California Institute of Technology believes that “Planet Nine” will eventually be discovered by astronomers, but, so far, our existing observatories are not capable of detecting the mysterious space object.

Also, in 2016, Michael Brown, along with his team, studied the planetoid found in 2014 and which revealed that some mini ice-worlds at the outermost border of our Solar System followed similar paths around the Sun. This discovery boosted the beliefs in the existence of the so-called “Planet Nine.”

If there’s a “Planet Nine” hiding far beyond Neptune, it is invisible for us
According to Michael Brown and Konstantin Batygin, the mysterious planet would weigh between five and 20 Earth masses, while it would follow an elliptical orbit hundreds or even 1,000 times more distant from the Sun in comparison to the Earth’s orbit.

At such a distance, space is too dark for the current observatories to spot the “Planet Nine” directly. Accordingly, this strange object would be by 160,000 times dimmer than Neptune is at 30 AU (astronomical unit – Earth-Sun distance). So, at about 1,000 AU, “Planet Nine” would be by 1 million times dimmer.

On the other hand, even if the scientists use the most potent observatory of the moment, the Subaru telescope in Hawaii which has a wide field of view permitting astronomers to access a search area of the size of 4,000 full moons, there is very challenging to observe such a distant world.

At the moment of the observation, the “Planet Nine” might hide in the light pollution of the Milky Way, could find itself in the shine of a bright star, or, even worse, it might be at a specific point of its orbit beyond the 1,000 AU-limit which would make it entirely invisible for at least a thousand years.

So, at the moment, the scientists believe there’s something beyond Neptune that causes some disturbances in the orbit of other space objects, but could that be “Planet Nine?” So far, nobody knows.

Physics Explains How to Build a Time Machine Using This Simple...